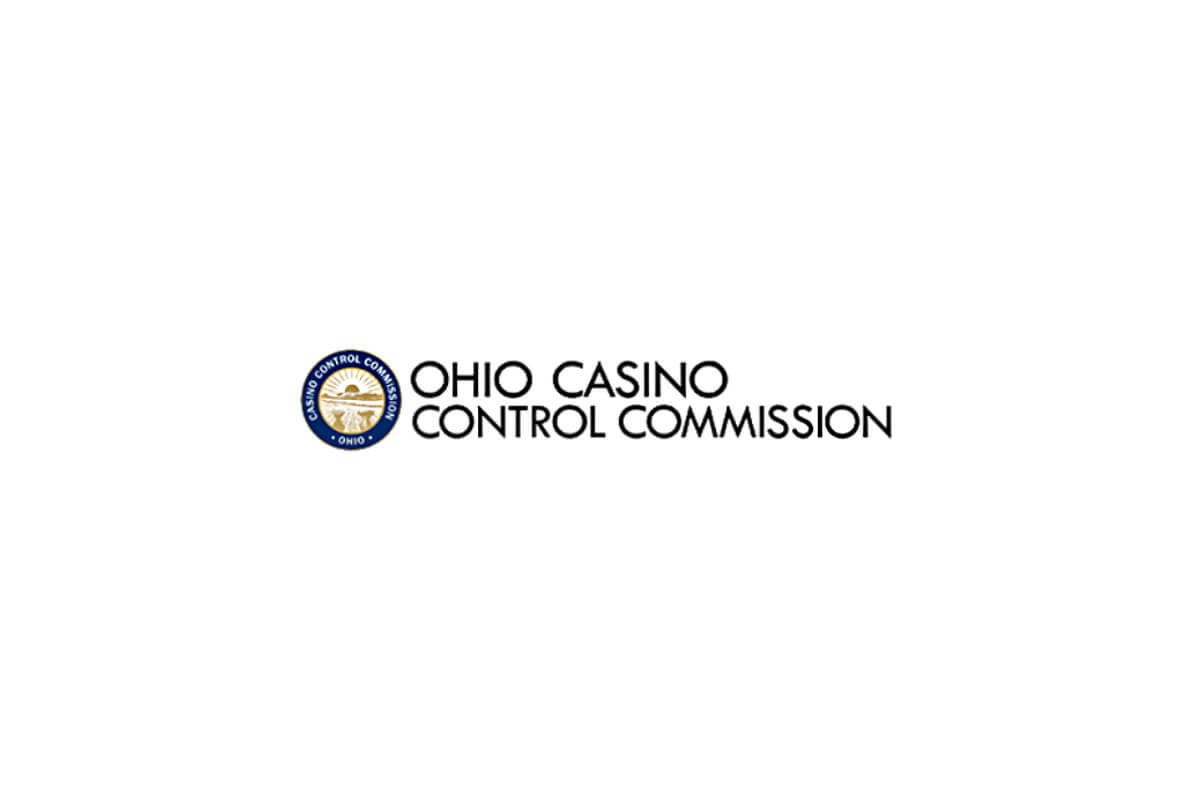 Recently, the Ohio Casino Control Commission has made headlines. According to nbc4i.com and several other media outlets, the state gambling regulator announced its newest enforcement action on Wednesday and singled out Caesars Sportsbook, a well-known brand and licensed gambling operator, which was fined $150,000 for a number of advertising violations. It's interesting to note that the regulator accepted the company's justifications for the offenses.

The organization was penalized for using free bets in its advertisements, which is expressly prohibited in the US state, as well as for failing to clearly indicate in the ads how gamblers with problem behavior can access assistance. The six-figure fine was imposed despite Caesars receiving praise from the Commission Chair June Taylor and Executive Director Matt Schuler for their quick action in resolving the issue. The former called within with the former calling the action a “model for compliance.” The latter, meanwhile, stated that if other businesses adopted Caesars' prompt and thorough response, 90–95 percent of such issues with the OCCC would be resolved. The OCCC Director of Communications Jessica Franks noted after the decision that the violations continued in spite of earlier warnings and were severe.

Caesars is far from the only company facing enforcement action by the top watchdog in Buckeye State, and the sportsbook and its employees will need to take proactive steps to improve their daily operations to avoid similar flaws in their future operations. A number of other businesses have either already argued their cases before the commission or plan to do so. One of them

Caesars is being singled out, along with DraftKings and BetMGM, for what the regulator claims were advertising messages that did not adhere to the standards established by the commission and state law. The commission is focusing on two main lines.

Recently, the Ohio Casino Control Commission has made headlines. The state's gambling regulator announced its newest enforcement action against Caesars on Wednesday. A number of other businesses have either already argued their cases before the commission or plan to do so. Prominent companies like PENN Entertainment, BetMGM, and DraftKings are among them. As Ohio closely examines numerous potential instances of breaking the law regarding sports betting advertising, more could come.

Caesars is being singled out, along with DraftKings and BetMGM, for what the regulator claims were advertising messages that did not adhere to the standards established by the commission and state law. The commission is focusing on two main lines.

One is the claim that certain promotional inducements are “risk-free,” which is untrue because players must still sign up and deposit their own money before they can place a wager. The regulator claims that this is at the very least deceptive. The commission has also mentioned the display of gambling advertisements as a problem.

The regulator claimed that there weren't enough messages encouraging responsible gambling. In a meeting with the commission, Caesars made an effort to provide an explanation for how the issue first came about. The problem, according to Caesars Digital's President Eric Hession, stems from a partnership with a marketing affiliate from a different company that did not adhere to the company's internal rules and regulations.

Hession explained that the affiliate business did not give Caesars a last look at the advertising materials. Although the company acknowledged its error, the executive insisted that none of that would have occurred if Caesars had been given a final copy of the promotional materials. Hession added that the marketing firm had lost the international affiliate contract for the business's assets.

Caesars has issued another warning to affiliates to make sure they abide by the established procedures in order to prevent similar occurrences in the future, according to the executive, who claimed that this action should clearly demonstrate how committed the company is to upholding all regulatory standards.

Caesars' actions, according to June E. Tayler, chair of the commission, showed the company's desire to make amends. Although it was acknowledged by both parties that a third party acted independently to cause the problem, this did not exempt Caesars from paying the full amount of the fine.

Top Online Casinos In the USA 2022 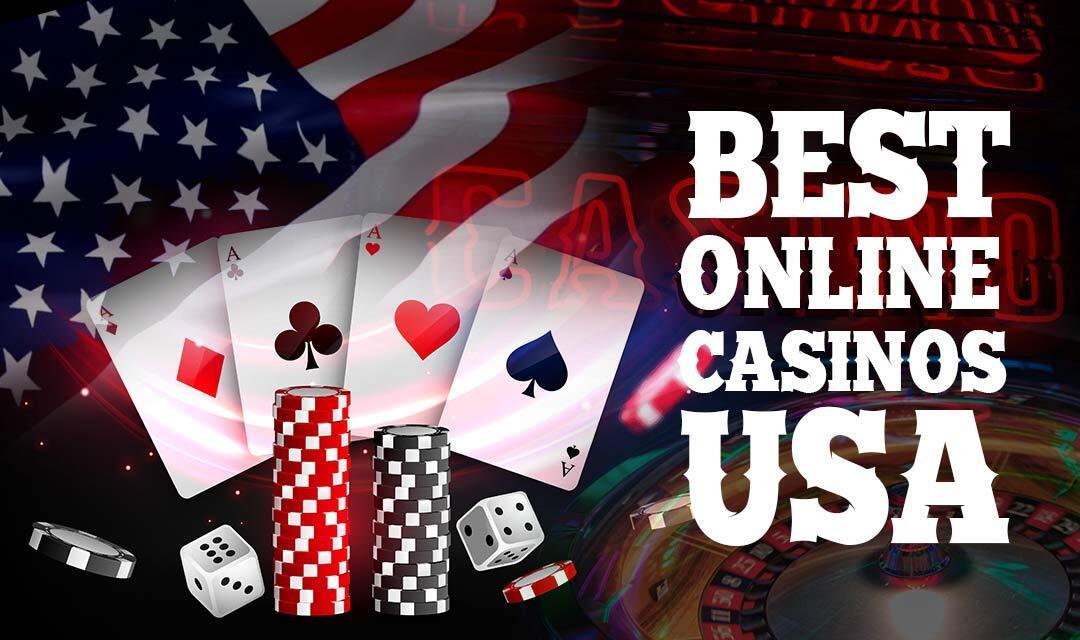 Cookies help us give you a great experience on Americasino.com. By continuing to use this site, you are agreeing to the use of cookies.